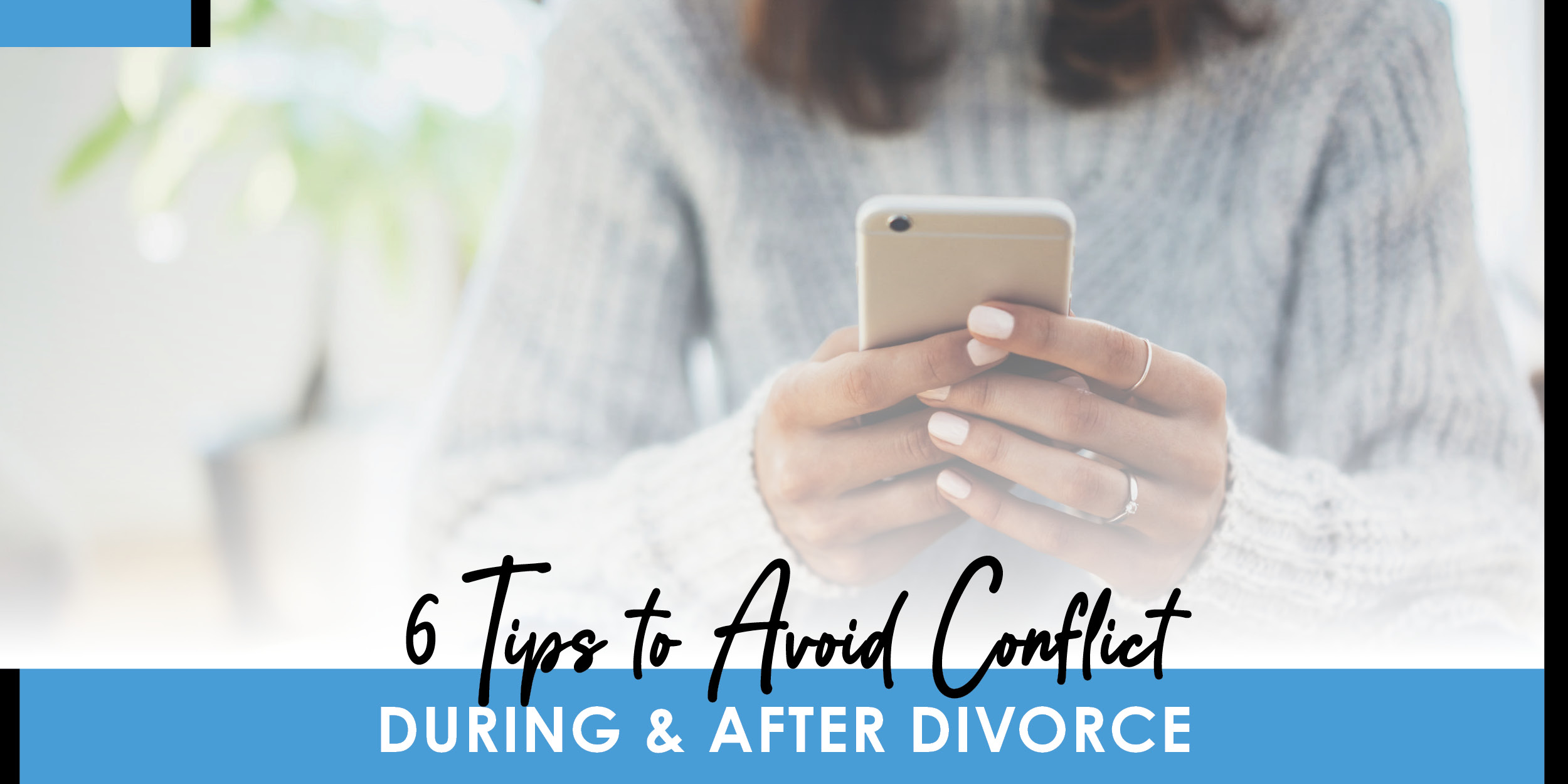 Many people see divorce itself as a conflict, but it doesn’t have to be. Instead, divorce has the opportunity to be a smooth-sailing process in which spouses determine an equitable and agreeable settlement so that they may move on to the next great chapter of their lives.

Despite the hurt, sadness, and other negative emotions that divorce can bring up, it’s possible to keep conflict to a minimum and de-escalate conflict as it arises, especially when using an alternative dispute method such as mediation.

Whether you’re approaching divorce, in the middle of it, or still dealing with its repercussions, follow the tips shared below to avoid and de-escalate conflict in your divorce.

Communicating face to face in a contentious divorce can lead to conflicts and arguments, and without any documentation of what was said, it can do you a disservice in the heat of your divorce. When possible, try to communicate with your spouse or former spouse in writing so that there is documentation of your conversations that can serve as written proof if necessary.

Writing also gives each party more time to think about how they want to respond and edit their answers as needed.

In today’s modern age, social media can be used as a weapon during a divorce. Protect yourself by confirming that you have privacy settings in place and consider removing your spouse from being able to view your activity. You should also think carefully before you post anything. You never know how your social media activity could be used against you.

Listen to Understand and Take Time to Respond

When you do communicate, listen with the intention to understand even if you don’t agree with what they’re saying. Leading with curiosity, you may be able to get a better idea of their perspective and make them feel heard, which can be productive for the process. Then, when it’s your time to speak, take your time and don’t feel the need to respond instantly. Take a beat if necessary and think about what you’ll say before you say it so you don’t say anything that may lead to unnecessary conflict.

Focus on Your Priorities

In every divorce, and for each party, there will certain priorities at the top of the list. By focusing on these specific priorities, you’ll be better able to let other things roll off your back when they’re not important, and you may be more willing to compromise on things that aren’t your top priority. It also helps keep the conversations productive and focused.

Honor Your End of the Deal

After a divorce is said and done, conflict can still arise if either party does not hold up their end of the deal. This includes any child or spousal support, the terms of the division of property, and parenting agreements. Repeated failure to follow your divorce settlement terms post-divorce can lead to more legal and financial consequences and may require you to revisit mediation to work these issues out.

One of the best tools to avoid conflict throughout the divorce process is having a mediator by your side. Mediators are neutral third parties that facilitate the conversation between spouses. They don’t work for either side, but rather help both people reach an agreeable and fair settlement.

Natalie Baird-King is a Supreme Court Certified Family Law Mediator who gives both parties the opportunity to make their own decisions for their family and their future through virtual mediation sessions. Schedule mediation on Natalie’s calendar or get in touch to learn more. 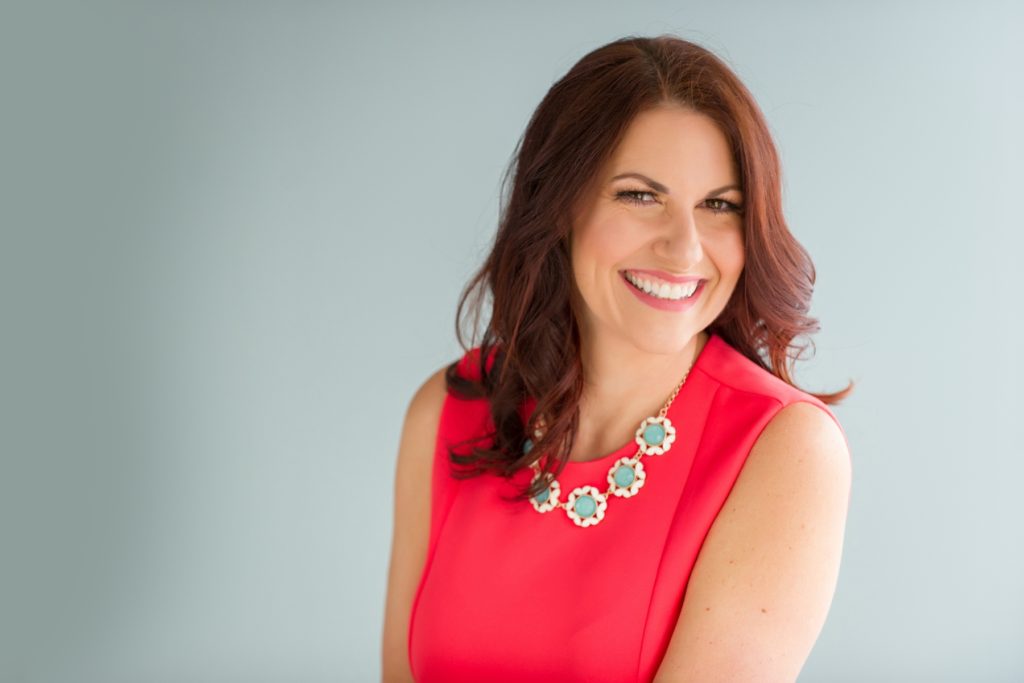